The Children's Futsal Shoes section of Decimas.com brings together on one page all the footwear items designed for the practice of this indoor sport. A sport that, as we shall see, differs from football and football-7 because of an important detail in relation to sneakers. In these lines, we explain these and other keys to you. And if you can't wait any longer and want to discover directly the models in this collection, browse the proposals in this category. There are proposals for all tastes and for all budgets! 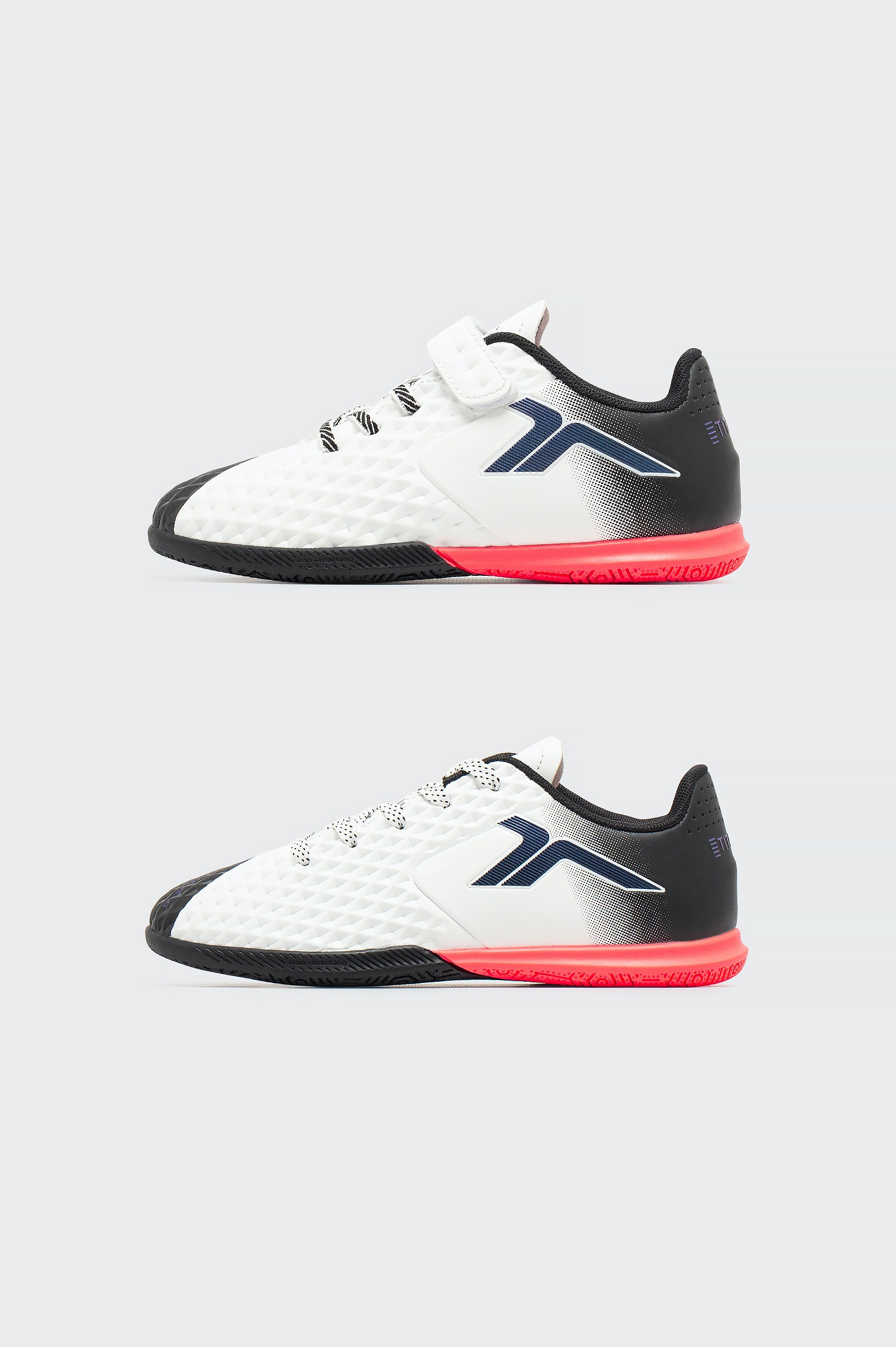 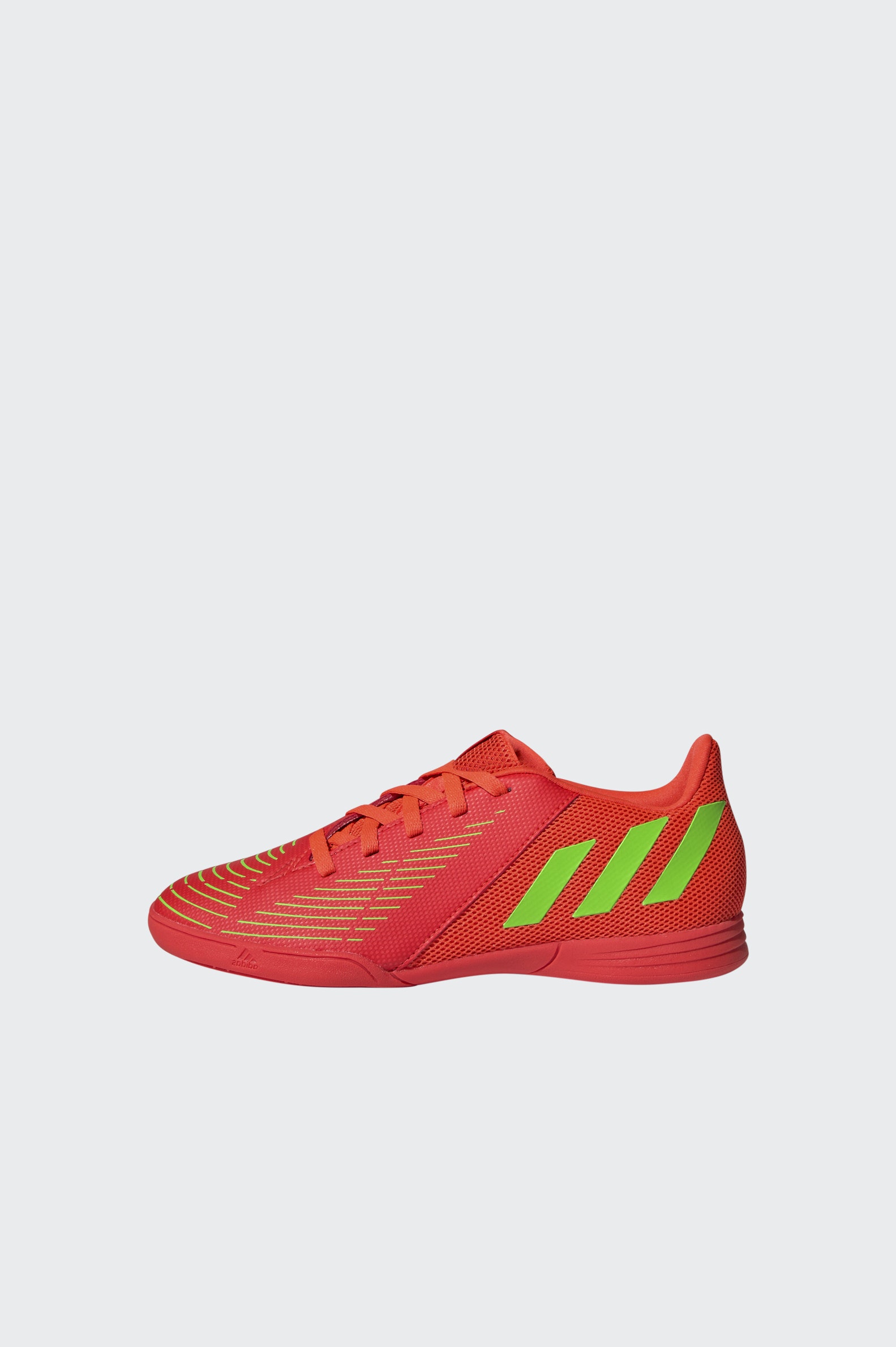 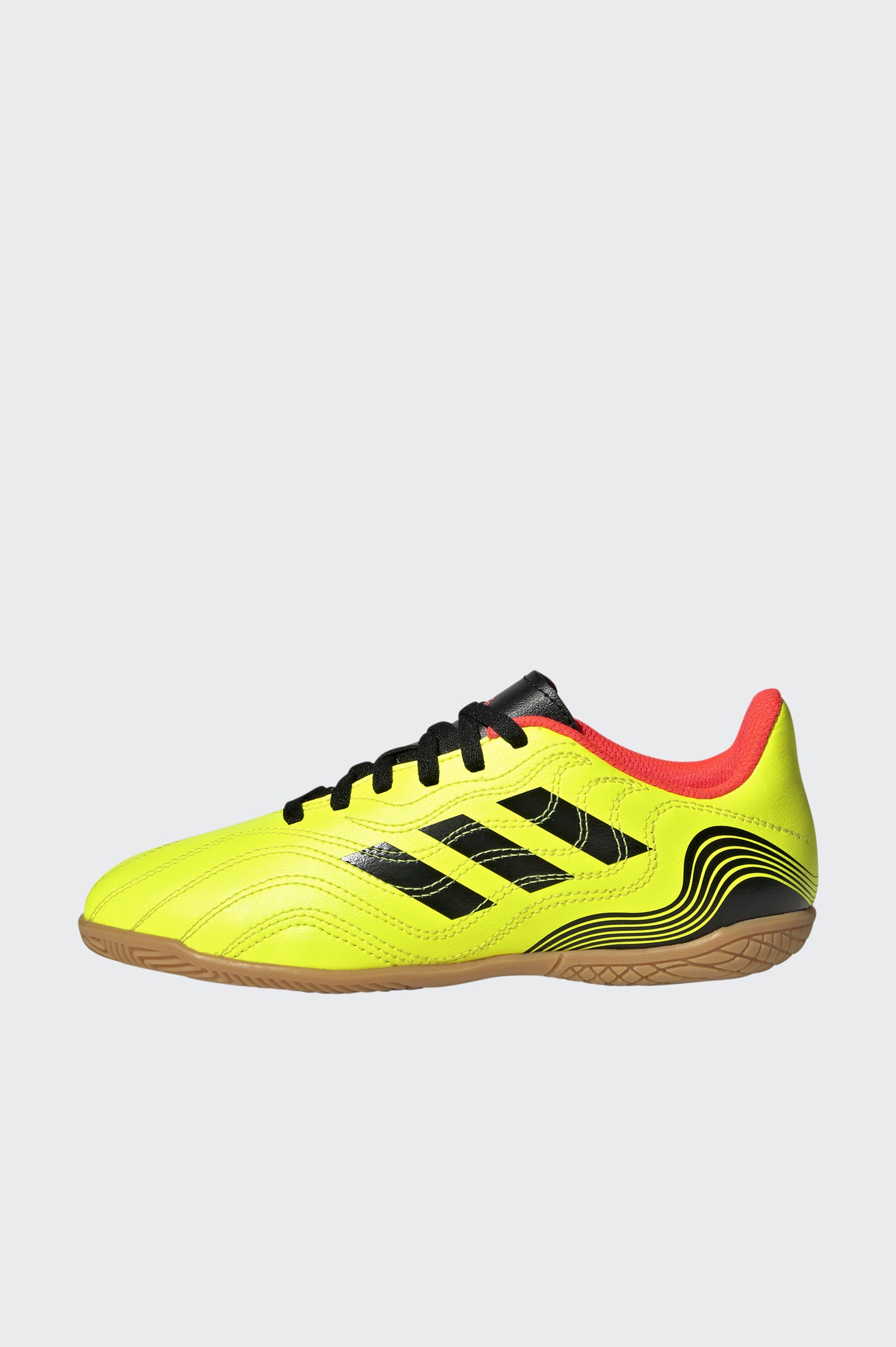 Despite the fact that the rules and the very concept of soccer and futsal are very similar, sneakers make an important difference, due to the different surfaces on which the game is played: football (eleven and seven) is played on land, natural grass or artificial grass, while futsal is played on synthetic indoor surfaces, parquet or even cement when playing outdoors. Therefore, what differentiates futsal shoes for boys is their flat sole. They have no relief or feel because the surface is completely smooth, without irregularities and very hard. Therefore, we want the entire sole of the foot to have contact with the surface for a firmer grip. In addition, the material of the sole changes, opting for materials that do not slip on these smooth terrains. In this way, rubber is one of the most used. Beyond the heel, children's futsal boots and normal soccer boots have little difference. Depending on the model, the laces may vary, being longer on soccer models eleven and seven, so that they can be worn tied around the sole of the foot. The tongue may have slight variations, being smaller and more discreet in futsal models. However, these are details that are not always given. In fact, some futsal boots for boys are exact reproductions of their sisters from soccer eleven and seven: same combination of colors, similar padded exterior, identical design details...

Designs of futsal shoes for boys

The designs present in the Children's Futsal Shoes section are very varied, with proposals for the most daring and the most discreet children. The current trend is models with intense and striking colors, with fluorescent and electric tones. For this reason, yellow, orange, green, blue and many others appear, either as the main color or as a secondary tone for the details. However, black is also a type of sneaker with many followers. They are more classic and elegant, and nothing changes in them in terms of performance. White and gray are other neutral colors that also usually appear as a complement to black, both on the toe and on the instep, heel or tongue. The big logos that cover these children's futsal shoes often attract attention. This is a common resource for major international brands, such as Nike or Adidas, which use their logo as a hallmark of their models. However, in our catalog you will also find proposals from the star brand of Decimas: Tenth. Modern design, maximum comfort and unbeatable price are its main calling cards.

Free home delivery in the peninsula on orders from 60€